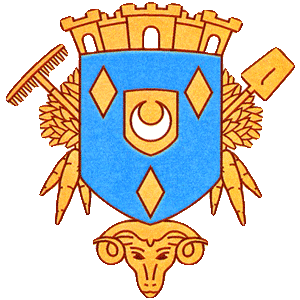 Our association was founded some 30 years ago, initially with 2 twin cities: Altenglan in Germany, and Danbury in England. While the later became inactive, the parnership with Altenglan was revived by late president Karine de Marco, and more parnerships have been added in recent years: with Geneva, in Illinois (USA), with Viseu de Sus in Romania and with Valle Imagna in Northern Italy. 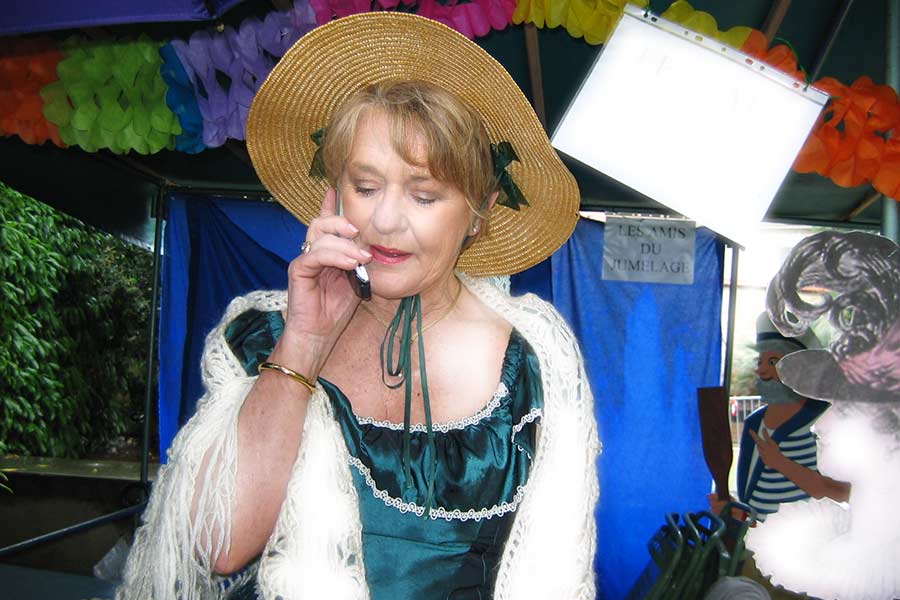 Croissy is an attractive town chosen by many expatriates, in account of its privileged environment in a loop of the Seine river, yet very close to Paris and to "la Défense" business district . The "British School of Paris" is located here and foreigners , mostly English speaking, represent around 10% of the population.

In such a multicultural environment, Croissy sans Frontières has been able to develop international and local exchange programs.

Since its creation, our members enjoy opportunities to participate in cultural and exchanges by meeting people from all walks of life. Why not join us?